Left-hand rootless piano voicings were an innovation introduced by numerous piano players in the 1950s.  Rootless left-hand voicings are considered to be essential, must-know voicings by most modern jazz piano players, but you won’t hear them in recordings from the 1910s-1940s.

The PDF and the JPEG images below show the ii-V7-I progression in all 12 keys.   These voicings are important for every modern jazz piano player.  I provided two sets of left-hand voicings for each key on the sheet music.

Both sets of voicings work for each key, but generally I prefer to go with the voicings in which the left hand pinky is placed closer to the middle of the C3-C4 octave (the octave from the C below middle C through middle C).  In “The Jazz Piano Book,” Mark Levine, a former jazz piano teacher of mine, notes that left hand voicings work best when your left hand pinky is somewhere between C3 and C4.

While the C3-C4 rule works generally pretty well for the most part on most pianos, I think it can be taken a step further.  There is a sweet spot in the MIDDLE of the C3-C4 octave when you place your left hand pinky somewhere between the D3 and the A3.  The Db3 and Bb3 also work well for the left hand pinky, but putting your pinky on a C3 can produce some muddy voicings on some instruments.  Similarly, placing your left hand pinky on a B3, and C4 can produce voicings that are cumbersome, and can get in the way of your right hand solos.

I teach that if you try to keep your left hand pinky somewhere between the D3-A3 or Db3-Bb3, you’ll get the best results on most pianos.  This is just a guideline for left-hand rootless voicings.  Left hand voicings in a lower tessitura tend to sound better on a grand piano, particularly a 7 or 9 foot piano, than they do a smaller instrument or keyboard.  If you have a concert grand piano then you can get away with playing left hand voicings a little bit lower, and might even be able to push left hand voicings down to a B2 or even a Bb2.

It is also worth noting that I use 7935 for a left hand “B” voicing for a major 7 chord.  This contrasts with my old teacher Mark Levine, who prefers a rooted 7135 voicings for major 7th chords “B” voicings.

Pianists and non-pianists alike will benefit from learning these voicings and practicing to improvise over the ii-V7-I progression.  Enjoy! 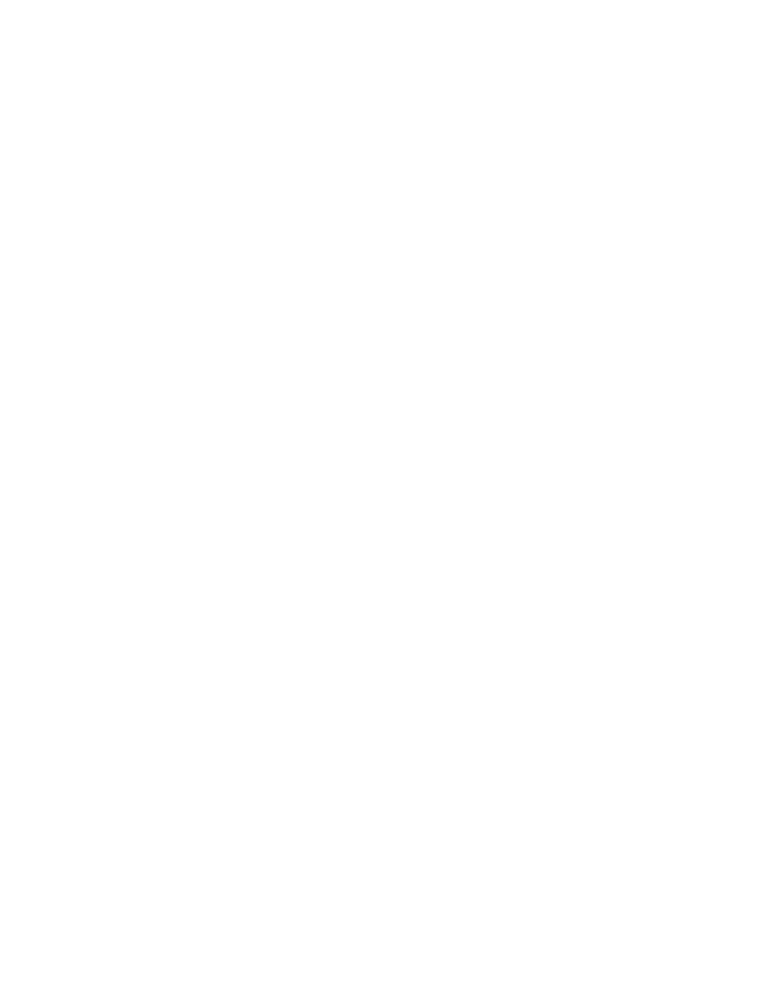