How to Play the Elusive Last 4 Bars of “Dolphin Dance”

Legendary jazz pianist Herbie Hancock’s iconic jazz composition “Dolphin Dance” is one of the most harmonically complex and compelling tunes in the jazz repertory. It is a favored jazz standard for many jazz musicians, and it is popular song among many jazz fans. “Dolphin Dance” is from Hancock’s classic and seminal 1965 record Maiden Voyage.

A beautiful composition with nonstandard harmonic movement, “Dolphin Dance” combines modal and tonal harmony making this a challenging and rewarding song to improvise on. There is no set key for this tune – it moves through various tonal centers and doesn’t begin or end in the same key.

The harmonies in the last four measures of “Dolphin Dance” are famously difficult to hear and improvise over. There is heated debate in the jazz community over the best way to notate and approach playing over the last four chords of the tune. Just peruse a few “fake books” for yourself to see how many differing and conflicting versions of “Dolphin Dance” are out there.

To help dispel some of the confusion, I want to tackle the last four bars of “Dolphin Dance” and offer what I’ve found to be a really useful approach to improvising over the changes.

Here’s my analysis notated, with just two examples of the various options of how to think about the chords: 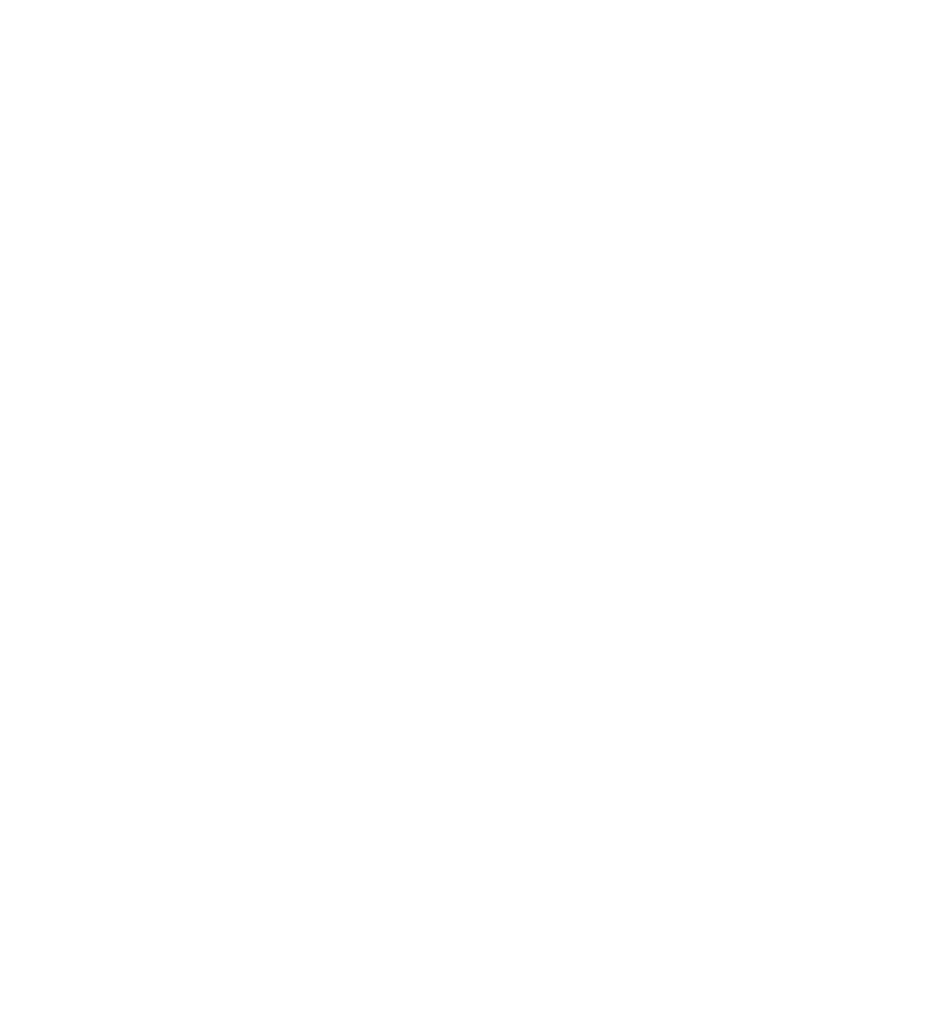 The first of the last four chords is relatively straight-ahead and noncontroversial. Some people think of it as a Bb-9/Eb, others view it as an Eb7sus or a Dbmaj7/Eb. But all of these amount to essentially the same thing harmonically/melodically: the best scale choice is Eb Mixolydian or Bb Dorian (both share the same parent scale: Ab major).

The tricky thing with just notating the upper structure [Bb13(b9)] is that this chord by itself strongly suggests the Bb altered scale or the B whole-half diminished scale (the Bb “diminished-dominant scale,” which is the diminished scale starting with a half-step from Bb). But neither of these scales will sound quite right here. The Bb altered scale omits an Eb and ignores the fact that the bass is clearly pedaling on an Eb.

Likewise, you have the same problem with Bb diminished-dominant. What this chord really strongly suggests is the Eb harmonic major sound. So, play Eb major with a lowered 6th. For my ears, this scale truly best captures the sound implied by Herbie’s chord and the melody.

The third chord of the last four bars is likewise a bit tricky, but again we have the harmonic major scale to help us out. I’ve seen this bar notated as Bb7(sus4, b9), C7(#9)/Eb, and Abmaj7(#5)/Eb.

And again, if you see C7(#9)/Eb, you might be tempted to play C altered or C diminished-dominant. But none of these options really fit with what Herbie plays, and Bb Phrygian and C altered omit the G natural that is prominent in the melody during this bar. Likewise, C diminished-dominant omits the Ab that is in the melody. So for my ears, the best solution is the Abmaj7(#5)/Eb approach. This sound best captures what is implied by the melody and Herbie’s voicings, for me. The best scale in this scenario is a mode derived from the harmonic major scale. Eb Mixolydian b2 (parent scale: Ab harmonic major) is one of the best options here.

For the final bar of the tune, you can treat it as a 1-bar minor 2-5 in the key of C-, in which case D whole-half diminished works great for the whole measure. Or you can approach the whole bar as a G7(#9) and played G altered.

Finally, what I like about this approach is you get some interesting options for voice-leading. With the Eb Mixolydian to Eb harmonic major to Eb Mixolydian b2 to D-7(b5) progression for example, you could create a guide tone line that voice-leads down in 1/2 steps from the root of the first chord to the 7ths of the other three chords (finally resolving down another half step to the 3rd of the G7(#9) chord).

Of course, I’m not claiming that this is the only or even the “definitive” way to think about these 4 bars. But I’ve found this approach to be useful and fun to practice, and I hope you find it helpful and inspiring as well. At the very least, I hope it inspires you to think about note-choice options beyond pitches derived from the standard major mode and melodic minor mode systems.

Facebook
Twitter
Previous articleLJS 106: Mapping Out a Jazz Standard for Improv Success
Next articleHow to STOP Getting Lost When Playing a Jazz Standard

Here is a list of the 16 most important scales for jazz improvisation and the harmonic contexts in which they can be used for...
Read more
Jazz Theory

For some, learning jazz can be a daunting task. It's harmonically complex, and because of this, there is a demand for a certain level...
Read more