Previously in this Mastering The Fretboard series we took a look at all four different kinds of triads and how to play them all over the neck.  If you haven’t checked these out already, go back and study the Major, Minor, Augmented and Diminished triads.  These are incredibly important to understand as a basis of how to build any chord! A lot of jazz guitar players seem to skip over triads without giving them a thought and this is a big mistake. Be sure to take the time to learn your triads as I guarantee they will help you understand your guitar better.

In this lesson we are taking things a step further and talking about Major 7th chords. To simplify what this is, basically we are taking a major triad and adding an extension to it: a major 7th.

The formula for a Major 7th chord:

We are going to continue to use the key of G as an example, so using this formula the notes in a Gmaj7 would be: G-B-D-F#.

Let’s take a look at what a Gmaj7 looks like notated in root position, 1st inversion, 2nd inversion and 3rd inversion:

You may have noticed that we are adding a 3rd inversion to the equation. This of course is because we are now dealing with 4 notes in the chord.

My method is simple: play the root position voicing and both the 1st, 2nd and 3rd inversions on all possible sets of strings.

Let’s see what this looks like on the first set of strings: 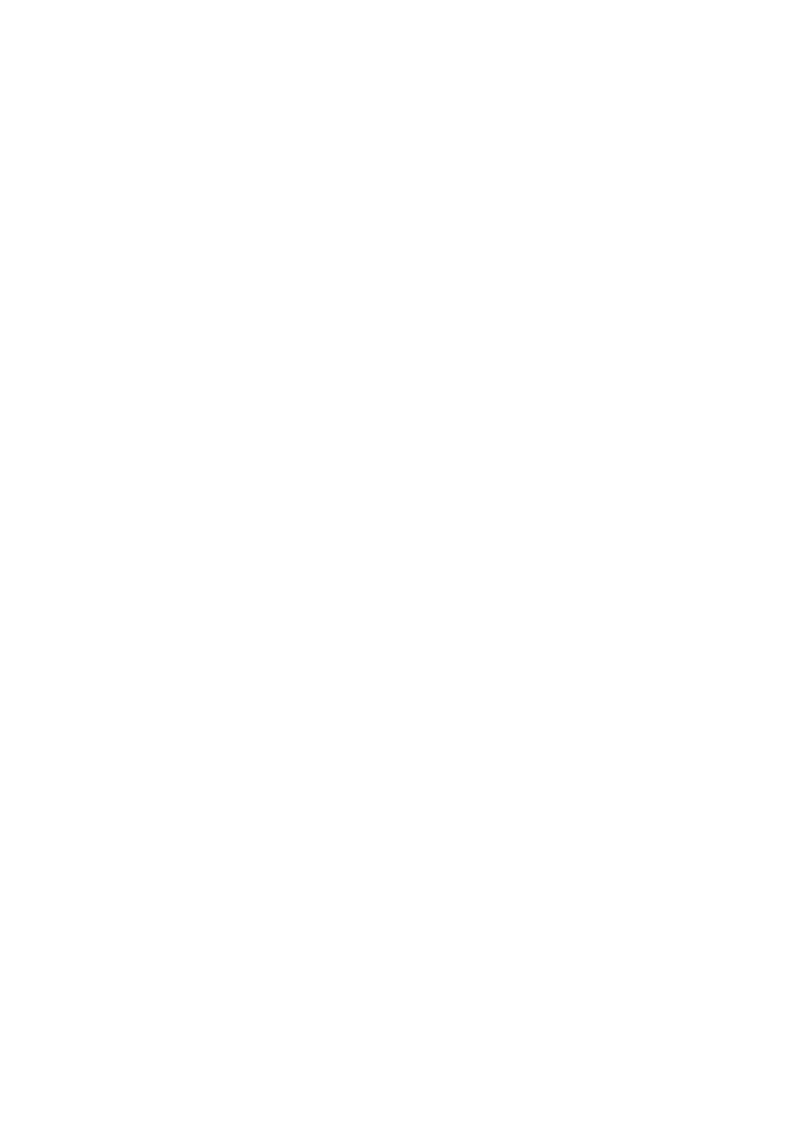 Notice that we start on the lowest set of notes possible. In the key of G this means we start with the 3rd inversion with the bass note being the 7th. Also note that of course throughout each inversion the notes remain the same only in different orders. Each inversion has it’s own colors and textures. Probably the trickiest voicing to play is the 1st inversion so you may need to practice that stretch!

Let’s take a look at the next set of strings:

There are some similarities to some of the voicings in the last set of strings. If you are familiar at all with major 7th chords, you’ll probably recognize the root position voicing as it’s a fairly common stock voicing for major 7ths.

Let’s look at the last set of strings:

How to practice these:

In the next lesson we’ll move on and talk about Minor 7th chords. Watch the blog often!

BEFORE YOU GO, GET OUR FREE

You'll get subscribed for our weekly newsletter where you'll get more free jazz lessons. You can unsubscribe anytime, but trust me, you won't want to!