Bluesette, composed by jazz legend harmonica player Toots Thielemans in 1964, is to harmonica players what Hey Joe is to guitarists. It is a staple for jazz chromatic harmonica and a challenging jazz waltz with tricky changes.

Of course, this tune isn’t just great for harmonica players to learn, it’s a great standard for all musicians to add to their repertoire. But as a harmonica player myself, I’m excited to show a bit of my practice routine on Bluesette. I’m going to show you two exercises which ultimately can be applied to any jazz tune.

Before I unveil this, I want to tell you that Bluesette, which is the contraction of blues and musette, isn’t a tune for complete beginners. Originally in G Major it’s now more often played in Bb. You will run through several II-V progressions going into different keys,
which is perfect for practicing your scales and learning how to navigate through tonalities.

To start, you need to know a few scales before jumping into it, such as Bb Major, Eb Major, Db major and B major. Lastly, I suggest you learn the melody by ear directly from the Toots Thielemans’ recording rather than reading through a lead sheet. Below is the original from “The Whistle and His Guitar” released in 1964 with Arnold Fishkind on bass, Sol Gubin and Don Lamond on drums, Toots Thielemans on guitar and whistling, and Dick Hyman on organ.

Here is a great exercise to memorize your chord scales. We’ll start playing a chord scale ascending from the tonic to the fifth. For example on Bb Major, Bar 1: Bb, C, D, Eb and F. Then we’ll alternate on the following bar with a chord scale descending, from the seventh to the third. Bb Major, Bar 2 will be A, G, F, Eb and D.

Try with a metronome starting at 60 bpm. You can speed up the tempo after you feel comfortable playing even eight-notes. Don’t try to swing them. 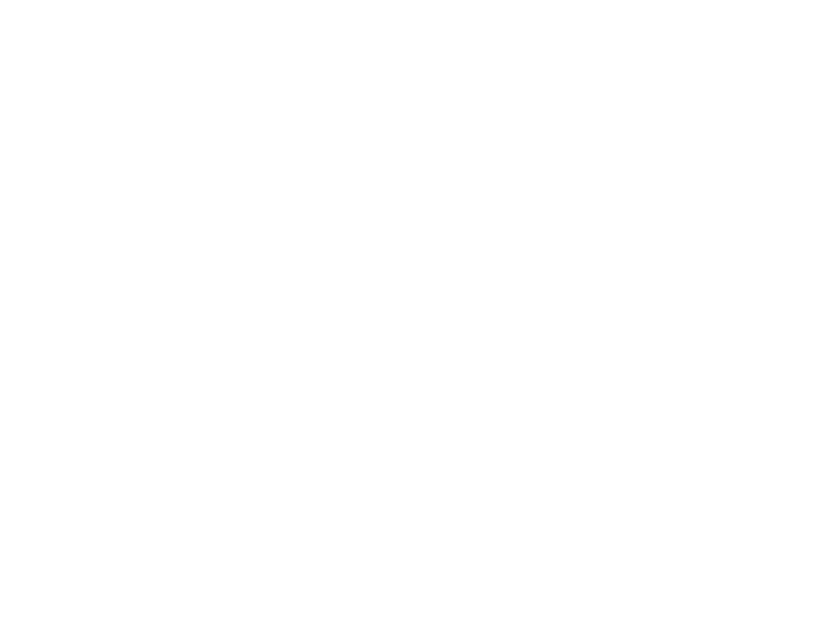 Lastly, I would like to show you a classic bebop phrase which we’ll play on every bar and transpose it to the chord occurring at that moment. It uses the Major seventh, Tonic, fourth, second flat third and major third on every major chord. 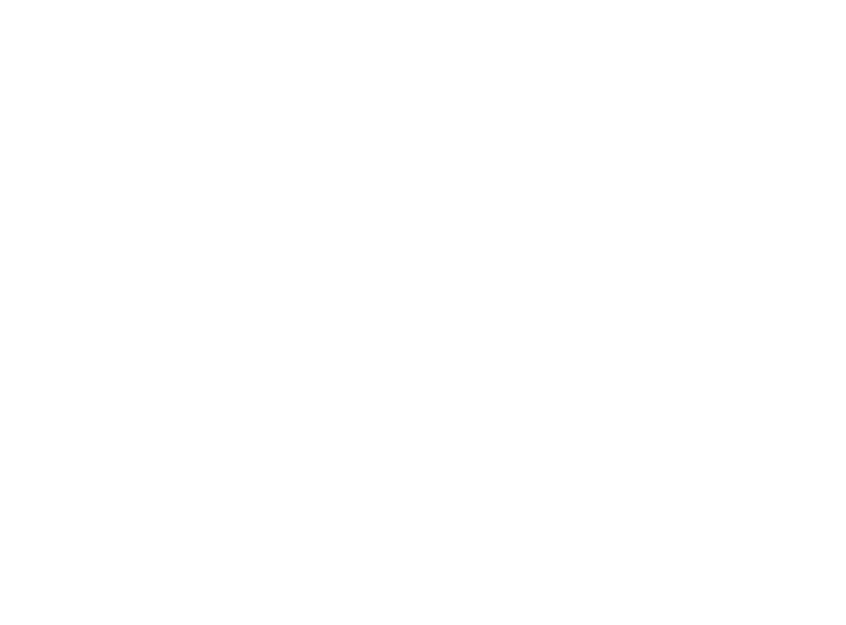 I hope you enjoy these exercises and put them to practice. Make sure you practice along with a metronome, practice with varying speeds, and try creating some patterns of your own.

Facebook
Twitter
Previous articleLJS 88: Using the LIST Method to Learn Jazz Solos by Ear
Next articleLJS 89: How to Develop Time Feel and Up Your Rhythm Game