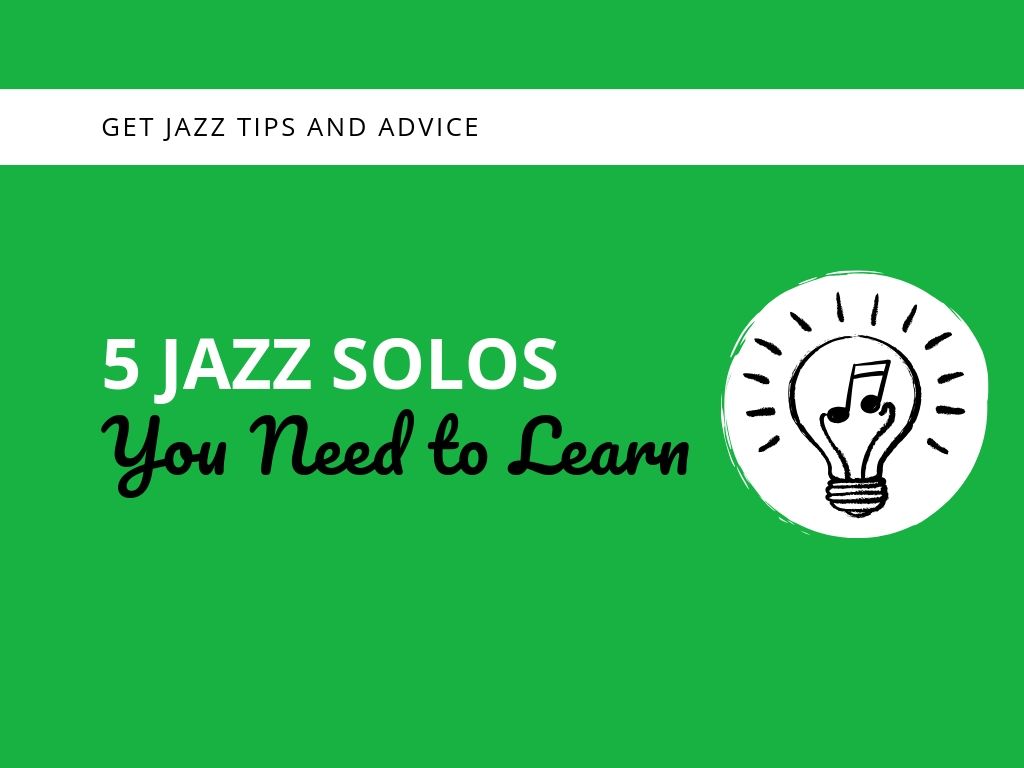 I have a lot of students who come up to me wanting to know more about chord/scale theory and ways to utilize different theoretical elements in their playing.  These are fantastic things to explore and well worth the time of any musician to work on. However, quite frequently when me and the student finally sit down and play together, I realize fairly quickly that this is not what they need to be working on. There’s a very important element missing and that’s the language.

Unfortunately, scales and theory don’t necessarily teach you the language. They can help you understand your instrument better and open up your ears to some different sounds, but ultimately these elements alone will not get you to where you want to go.  Of course you need to be listening to jazz music all of the time and get the music in your ears, but I am also a huge believer in learning solo’s by ear from the greats or other jazz musicians you admire.

I recently had a student foreign to the concept of learning solos start to work on a few, and what he was reporting back to me was amazing!  He told me that it was helping him see his improvisation in a completely different light and opening up his playing to completely new approaches.  I wasn’t surprised. Learning solo’s for me has always been one of the best practices I can do.  There was a time in my studies where I was learning 32 bars of a solo a week and I have to admit that it really jump-started my jazz playing.  I’m not necessarily suggesting you do what I did. In fact, I think it’s better to take your time and really work on one solo so that you truly internalize it.

In the interest of those who are looking for some good solo’s to start working on, here’s a list of 5 jazz solo’s you need to learn:

I always suggest learning Miles Davis solos because they are usually not too difficult to learn.  A lot of players new to learning solo’s by ear usually have a tough time hearing the notes and translating them to their instrument. This solo on Freddie Freeloader is simple and not hard to lift, but this of course isn’t the biggest reason why you should learn it.  This solo is packed full of incredible melodic lines and beautiful phrasing. It’s also a blues (with a slight variation), and the blues is one of the most important forms in jazz to work on.  This is an excellent solo to learn for beginners and more experienced players alike. Of course you can find his solo on the video above or check out the album “Kind of Blue”.

John Coltrane’s solo on My Shining Hour is a little bit more advanced than the last one, but this is one of Coltrane’s more accessible solo’s to learn.  This one was recommended to me by John Patitucci when I was taking a lesson from him in New York.  I took his advice to learn it (maybe a little too seriously). For about a month or so I would hardly listen to anything else. I just put that song on repeat, and sometimes just the solo itself! I wouldn’t go anywhere without my headphones on listening to that song! I learned to play the entire solo by ear and then began one of the most obsessive and insane acts of my life: I learned how to play the first chorus in all 12 keys! Was it helpful? Yes. Was it necessary? Probably not. Again, I’m not suggesting you do what I did, but I would definitely suggest learning it. It’s an amazing solo and you can learn so much about playing over changes.

I suggest this one because if you want to learn the bebop language, Charlie Parker is of course the guy to go to. His solo on Now’s The Time is fairly iconic and if you’ve been playing and listening to jazz for a while, you’ll probably recognize it.  I have to admit: this is not the easiest of solo’s to learn, but there is so much rich melodic language you can take from it.  It would be worth your while even to just get a few choruses under your belt.

I’ve got to come back to another Miles Davis solo.  So What (also from Kind of Blue) is another simple but beautifully melodic solo to learn.  I suggest it because it’s easy to learn and it’s a great example of modal playing.

I’ve never heard anyone ever tell me that they don’t like this solo! Sonny’s solo on St. Thomas is a great one, full of rhythmic ideas and beautiful, flowing lines over the changes.  There is definitely a lot to be learned by lifting this one.  Each idea logically flows into the next, and the development of motives is genius.  The first lick in bar one, for instance, is developed for the entire rest of the chorus and into the next, changing every time a little bit so that it is always fresh. Just in case you’d like to check out the transcription of this solo (after you learn it by ear first!) you can find it here.

These solo’s are of course just scratching the surface. There are so many great jazz solo’s to learn, but hopefully you’ll be inspired by one of these. I know you’ll learn more than you can imagine!

You can find all of the above play-alongs in one album here.

To learn more about this author visit: www.brentvaartstra.com 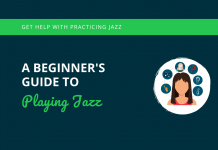