Scales to Play Over a Jazz Blues

If you want to get my step-by-step process for learning jazz standards so that you are set up for success, check out my free guide

Send it to me

The Best Ear Training for Jazz

How to “Play the Changes” In Your Jazz Solos

How to Play Chord Melody On a Jazz Standard

When working on a jazz blues, it can be helpful to have some note choices available to you and mapped out, so that you can navigate the changes efficiently and well.

So in today’s video, I’m going to go over some common scales that can help you get started not only with mapping out a jazz blues but conceptualizing jazz language.

Sign up for my free Masterclass “Boost Your Jazz Blues” by clicking here. 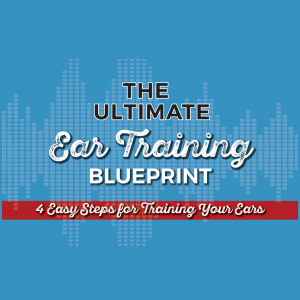