Bill Evans’s 1959 recording of “What is this Thing Called Love” from Portrait in Jazz was one of the first solos I transcribed as a jazz major in college.

I learned improvisational strategies from this transcription that I still use regularly to this day.

It would require thousands of words to properly analyze the entire solo because there are so many great musical ideas packed into a few choruses.

So, for the sake of brevity, I’ve distilled the analysis down to 3 major takeaways from Bill’s approach to playing “What is this Thing Called Love.”

Here’s the recording so you can listen along:

Lesson #1: You don’t always have to wait for your “solo” to start improvising.

The first things that struck me about Bill’s approach to “What is this Thing Called Love” are how freely he interprets the melody and how much he improvises before his full-blown solo choruses begin.

“What is this Thing Called Love” has a relatively simple and repetitive melody with lots of space in between phrases.

So, Bill starts improvising during the head in by decorating the melody with bebop-esque surrounding tones and melodic fills during the gaps between phrases. His fills create a kind of call and response between his improvisations and the original melody. It’s almost like he’s commenting on or responding to the melody in real time as it unfolds.

Additionally, sometimes he holds on the longer notes of the melody, whereas at other moments he plays them crisp and short.

Also note how he creates balance and variety by contrasting his relatively busy playing on the A sections by playing a simplified, stripped-down version of the bridge.

Here’s a simplified and analyzed notation of the head in: 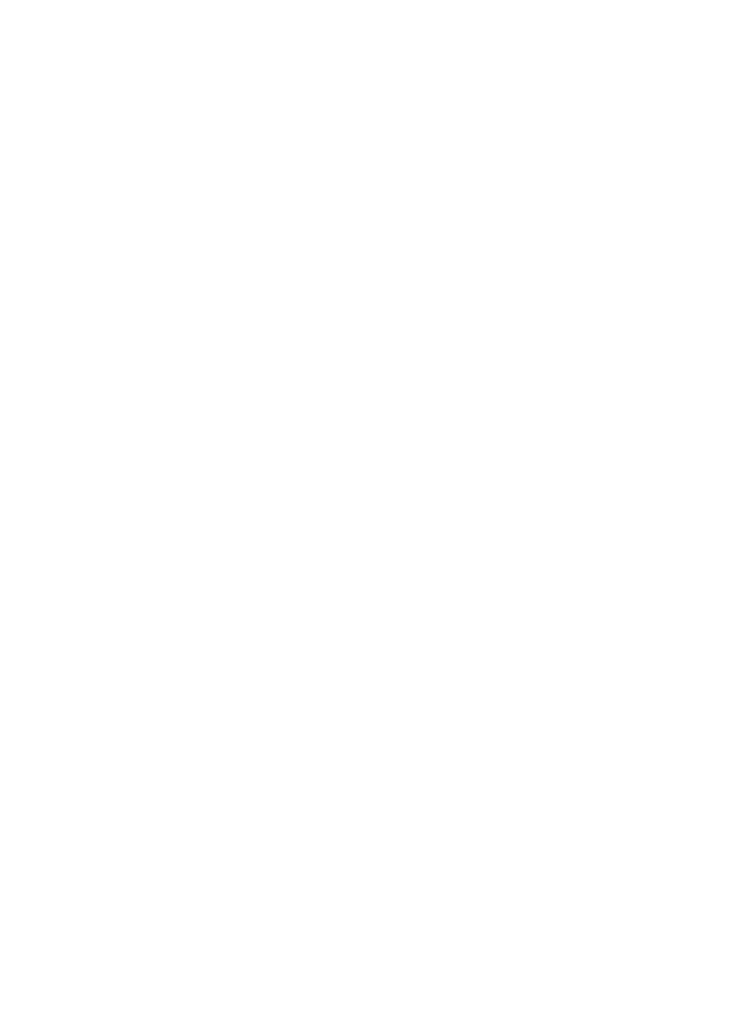 At the end of the head in (and the beginning of Bill’s full-blown solo), the drummer (Paul Motian) drops out completely and the bassist (Scott LaFaro) starts playing in “broken” time, freely switching between playing whole notes, half notes, and walking quarter-note lines.

So, Bill has to start his solo without the full harmonic and rhythmic assistance of the rest of the trio. Bill could’ve made it easier to maintain the form, harmony, and groove by comping for himself with chords in his left hand, but instead, he chose to improvise unaccompanied single-line melodies in his right hand.

Impressively, Bill very clearly communicates the underlying harmonic progression during this chordless passage. His choice to leave out chords gives the solo’s beginning a beautiful sense of openness, lightness, and space.

Also, by starting with such sparse musical texture, it leaves ample room for the trio to build energy and volume later on as the solo progresses by adding more voices and instruments.

Bill’s start to his solo on “What is this Thing Called Love” is a reminder to us all that you haven’t truly mastered a tune until you can play single-line melodies by yourself and communicate a clear sense of the time, groove, form, and chord progression. 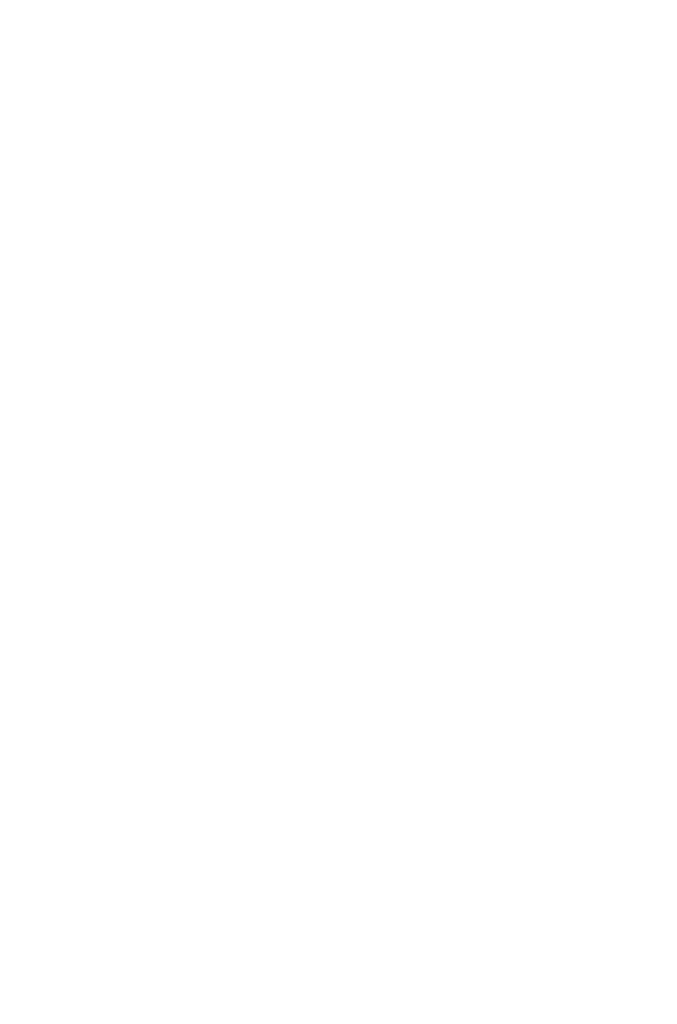 Lesson #3: Add variety to your solos by breaking up swung eighth-note lines with eighth-note and quarter-note triplet rhythms.

During the first 16 bars of his solo, he clearly sets up two contrasting phrases. The first half features swing 8th-note lines, the second half features quarter-note-triplet rhythms.

He follows the same pattern but in reverse (triplet-based rhythms followed by 8th-note lines) starting with the last two bars of the bridge in his second chorus (around 1:35 in the recording).

Here are the first 16 bars of his solo, again:

And here’s the phrase I mentioned in the second chorus: 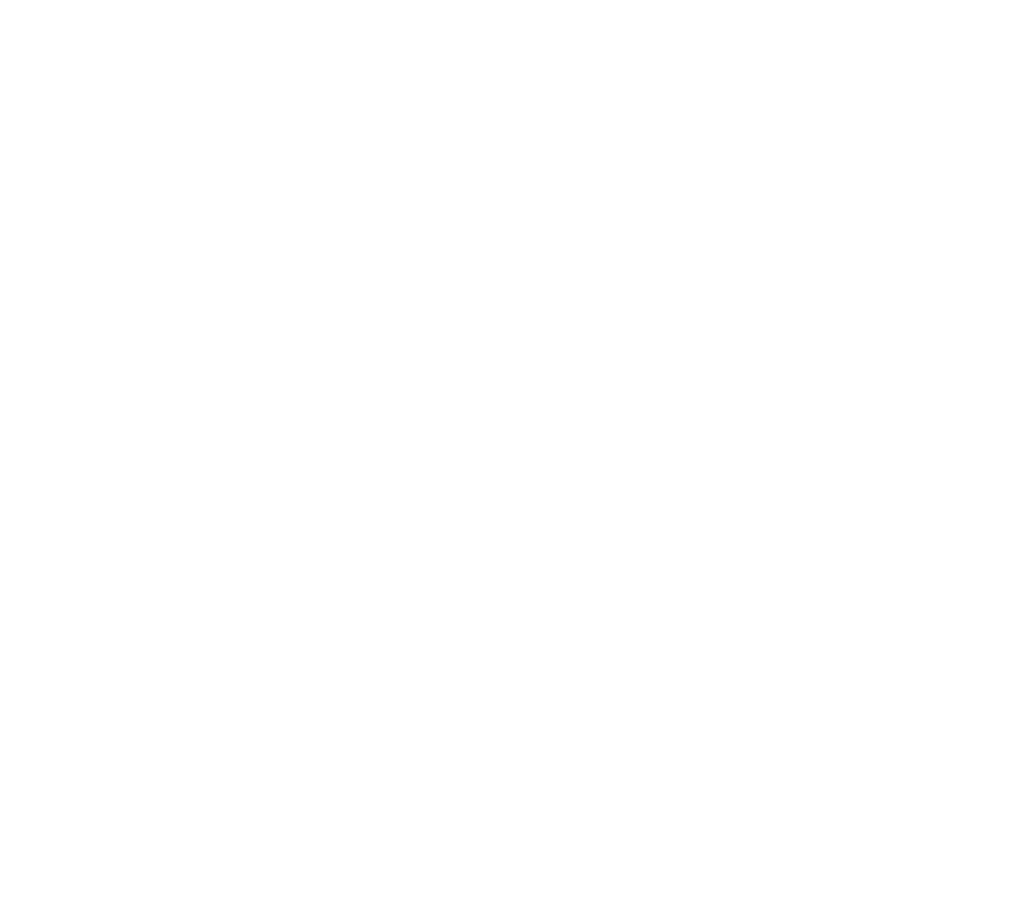 I hope you find this analysis helpful and inspiring. Bill Evans was a pure genius and we can all learn so much from analyzing and listening to his work.

Let me tell you one of the biggest myths I hear about learning how to play jazz:You need to know a ton of music...
Read more
Jazz Advice

Okay, so you want to learn how to play jazz but you just don't know where to start.That's perfectly understandable! There is so much...
Read more
Blog

Here is a list of the 16 most important scales for jazz improvisation and the harmonic contexts in which they can be used for...
Read more