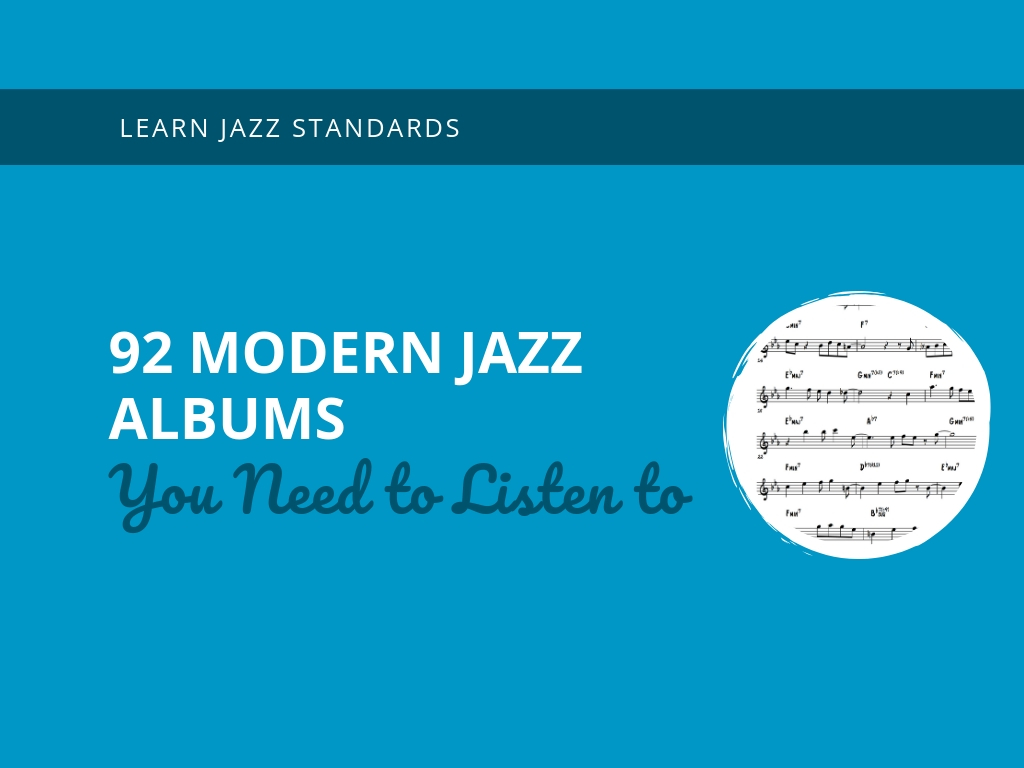 On Learn Jazz Standards I often encourage listening to lots of jazz music. If you aren’t listening to the music you simply won’t ever truly get it. At the end of the day, listening to jazz is easily one of the most important parts of your jazz education.

Often when I talk about this I’m referring to records from the early jazz era, the swing era, bebop, hard bop, cool jazz and even early free jazz era. These are important records to listen to so you can learn the fundamentals of jazz, it’s tradition and where this music comes from. These are artists like Louis Armstrong, Miles Davis, Charlie Parker, John Coltrane, among many others.

But the great thing about jazz is it’s a constantly changing and evolving music. It always has been if you look back through jazz history. When you look at modern jazz today you see a huge range of influences. Some artists have kept closer to the swing tradition, some have incorporated R&B, hip-hop, rock, Latin styles, and some have even created unique styles of their own.

Back in the earlier days of Learn Jazz Standards, we had created many album reviews of newer jazz albums in an effort to promote the great stuff that was going on in jazz today. These are all albums we love and were important to our jazz education coming up. While we don’t write jazz album reviews anymore, we want to make sure you check out these albums.

By no means is this a list of “the best” modern jazz albums. This is simply a list of the ones we like, and from these, you can discover hundreds more.

Go ahead, browse through the albums! If you want more information on them, click the “i” button. If you want to listen to one or consider purchasing it, click on the Amazon button. I hope you give a bunch of these a listen! If you’d like, leave a modern jazz album you would suggest in the comments below.

92 Modern Jazz Albums You Need to Listen to 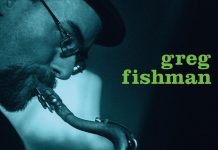 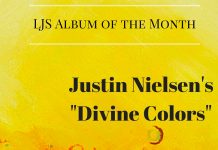 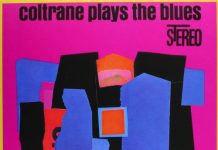