What Jazz Standards Should I Learn? 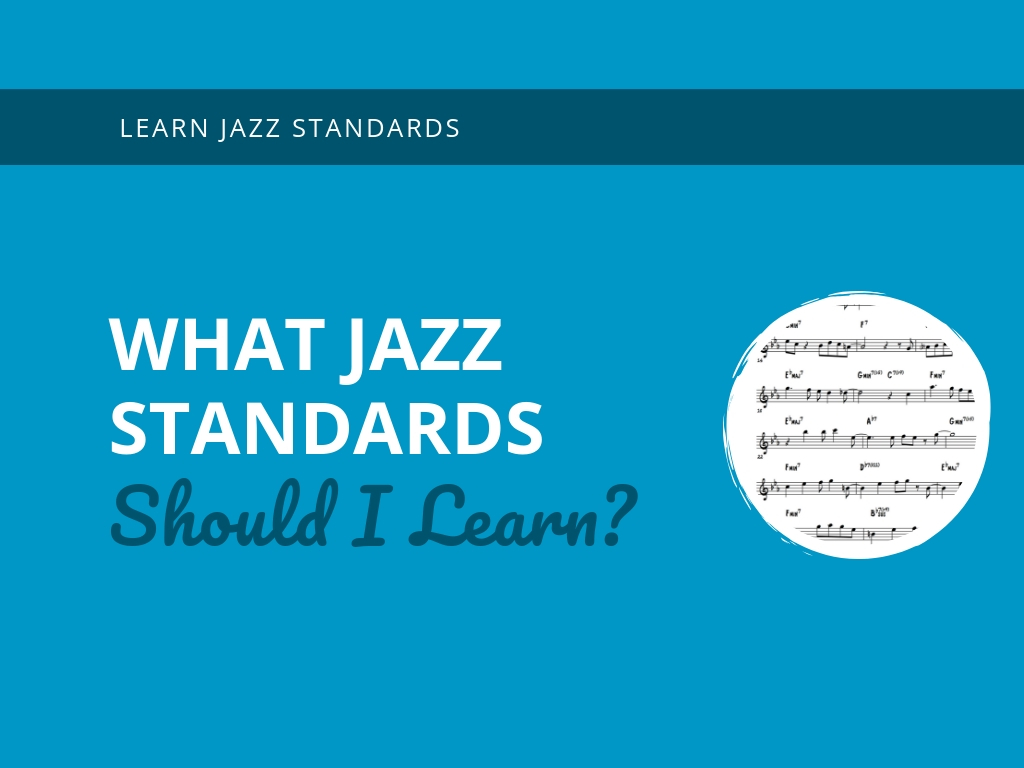 The unfortunate reality is that we only have 24 hours in a day. Most of us lead busy lives, and unless you are doing full-time music with no day job, it is unlikely that you are able to find the practice time that you would like to have. So, while we would like to try to learn 2,000 jazz standards to aid us in any musical situation that may arise, for most of us it is impractical to make that a goal in the near future. Maybe someday if we take this goal and break it down into bite-sized chunks…

In the mean-time, how should you get started learning some jazz tunes, and what are appropriate tunes to learn? Well, there are plenty of lists out there, but rather than name specific tunes, I’m going to give you a practical approach to learning tunes. Here is the approach:

LEARN TUNES YOU WILL USE

This seems like a pretty simple principle. There are two reasons for this principle. First, every city seems to have it’s own list of standards. There are many commonalities (if there were no common tunes, then would they be called standards?), but players in different cities don’t always play the same standards. A lot of bands have some of the same people in them, and these players bring songs they know to other groups. When this happens on a large scale, you end up with certain songs that most of the players in the city know, even if those songs aren’t common other places.

Second, learning songs you will use will help keep you motivated. If you start learning a bunch of obscure standards (which sounds like an oxy-moron, but it is a reality) that no one in your town or region plays, then you may become frustrated because you aren’t using what you are learning. Instead, a good approach is to know which standards are being commonly played where you live. If no one plays Stablemates in your town, then you might save that one for later unless you want a nice, hip standard that isn’t commonly done in your area. If Stablemates is done often, then you should definitely learn it SOON!

If you go to a jam session, bring a pencil and paper to write down all of the songs. Start collecting a list of tunes. If they play a tune you don’t know the name of at jam session then ASK someone. Don’t be bashful. Also, ask other musicians the songs you should be learning. What tunes are commonly played? Find out, and learn them!