How to Build Chord Extensions and Alterations 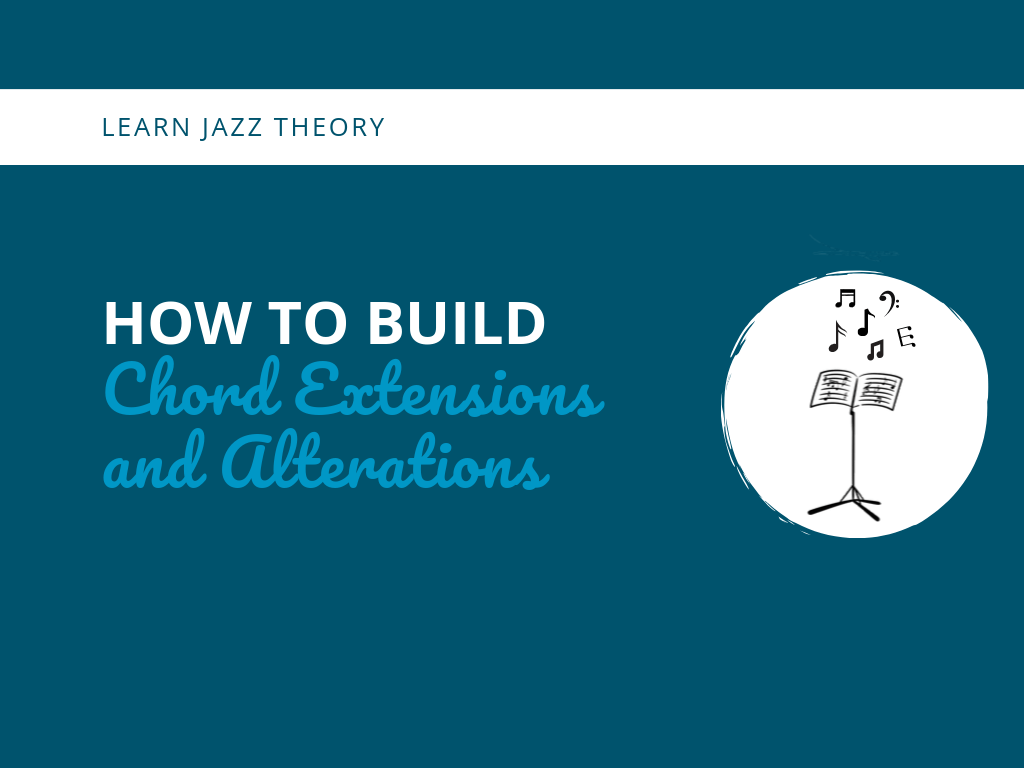 It’s important that you understand that all 7th chords can be extended and altered. This is not only important to comprehend if you play a chordal instrument, like a piano or guitar, but it’s also important to know as an improviser.

Why you may ask? Throughout your jazz studies, you will most surely come across chords labeled, for example, as a C7(#11) or Bbmin11. You’ll want to know how to construct these chords and how they may influence your note choices as an improviser.

In today’s lesson, I’m going to go over how extensions and altered extensions work over 7th chords, and which ones you can use. Much of what is covered today comes from our eBook Zero to Improv, which teaches you how to become a great jazz improviser from the ground up.

First things first, let’s go over some definitions to get off on the right foot!

The easiest way to understand chord extensions is to think of them as the notes in between the basic structural chord tones: the 2nd, 4th, and 6th.

The 9th is the same as the 2nd, just up an octave.

If that doesn’t quite make sense right away, hopefully, this visual will help you see what I am talking about.

Which extensions can you use on 7th chords?

Let’s go through which extensions you can use on different kinds of 7th chords. This is especially important to understand for composing and for chordal accompaniment instruments.

The 7th chords it can be added to: Major, dominant, minor, half-diminished. 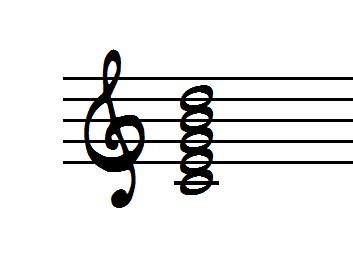 Note: If you know the formulas for all of the 7th chord qualities, you can add a 9th to any of these chords. Build the basic 7th chord first and then simply add the 9th on top. Easy!

The 7th chords it can be added to: minor, half-diminished, diminished

Rule: the 11th can be added to chords with a b3 in it. Otherwise, the 11th would clash with the major 3rd.

The 7th chords it can be added to: major, dominant, minor. 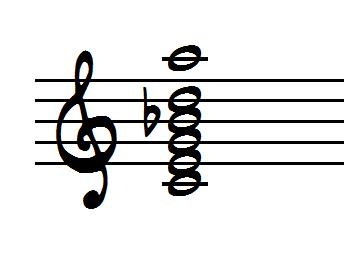 Note: 13th chords usually do not include the 11th in the chord.

An altered chord tone is any functioning chord tone (structural or an extension) that is raised or lowered by a half step to achieve a desired effect. This is often done for voice leading purposes and to achieve some kind of tension and release.

Note: While the 11th is not used in a major 7 as an un-altered extension, it is used as an altered chord tone, specifically a #11.

Additional Note: The b13 is not very common.

For the sake of being thorough, I think it’s important to demonstrate what the difference between a b5 and a #11. The b5 is technically not an extension, it’s a chord tone. But If you think about it, they are the same note. In the key of C that would be a Gb/F#. Take a look: 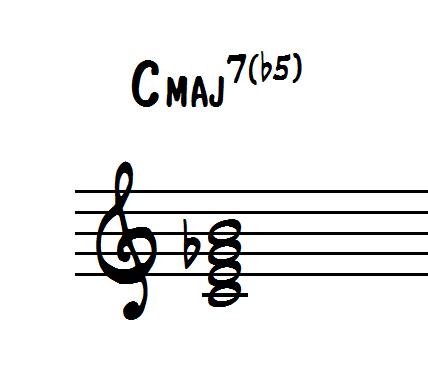 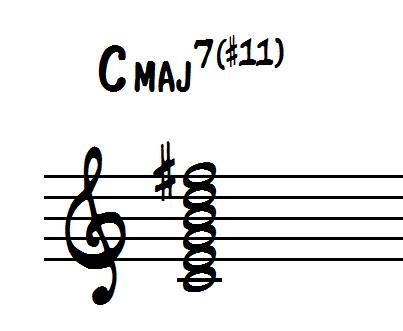 Note: The dominant 7 chord has the most alterations possible. Also, the same as it was with the major 7, the 11th can be used with the dominant 7 as an alteration (#11).

One important chord to understand when it comes to dominant 7ths is the alt chord. If you ever see on a piece of sheet music “C7alt” that just means that some or all of the extensions are included in the chord and altered. Jazz musicians can choose to outline all of them, whether playing a chord or improvising, or picking and choose which ones are included. 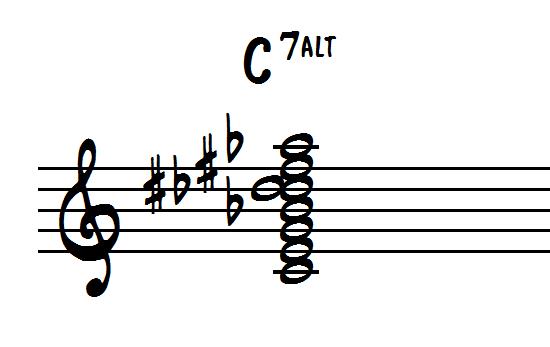 It may be a lot of notes crunched up together on the staff, and not the easiest to read, but go ahead and try to identify all of the altered extensions in this notated C7alt chord.

Note: There are those that would alter extensions on a minor 7 chord, but in general it’s uncommon and unconventional.

Some would not consider altering the b7 to a natural 7 in a minor 7 chord to be an “alteration.” They would consider it a different chord altogether. Technically it’s just a minor triad with a major 7 added on top. However, I like to think of it as an alteration. 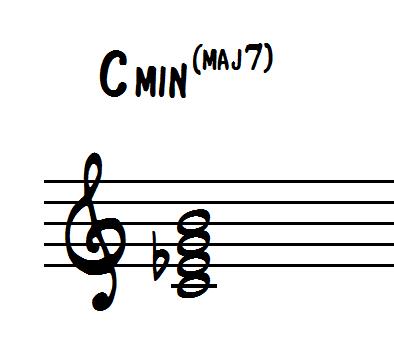 And that’s it! Those are the only 7th chord qualities with alterations. Some of this may seem very un-musical to you, and you would be correct. This is jazz theory 101. But trust me, knowing this stuff and being competent will give you a serious leg up on your jazz improvisation!

Understanding these chords is Step 1. Step 2 is being able to recognize these by ear.