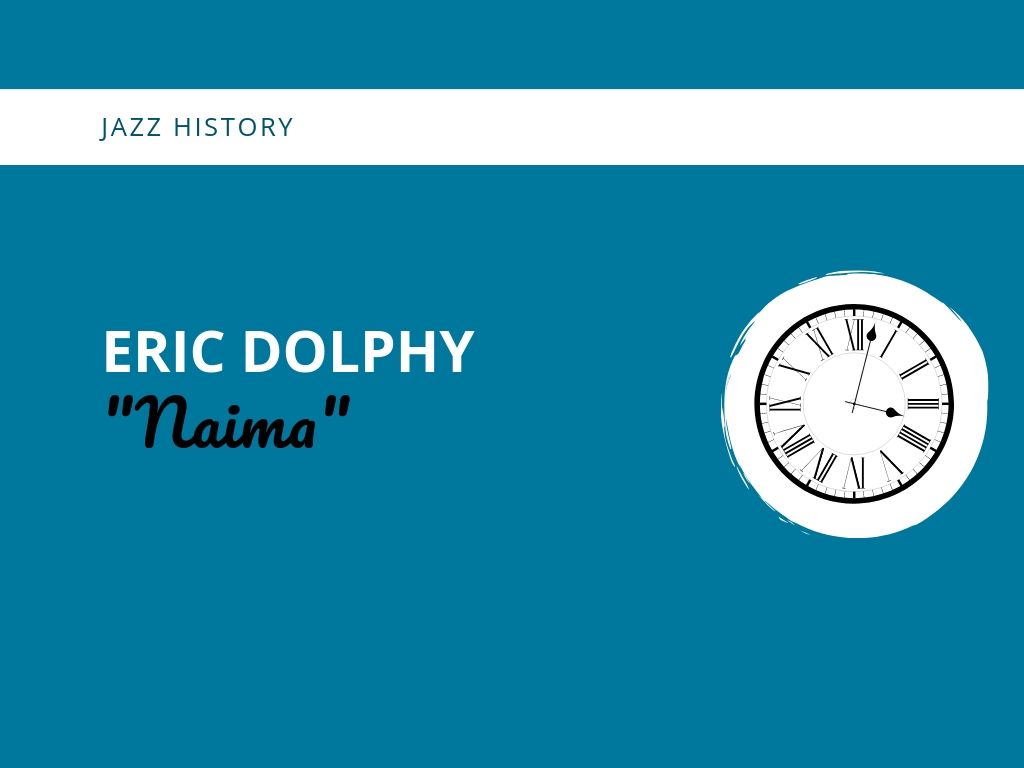 Here is an incredible recording of Eric Dolphy on Trane’s “Naima.”  Recorded just 18 days before Eric Dolphy’s death, and 9 days after he recorded his “Last Date” album (that title is somewhat of a misnomer, as the album was neither his last concert nor his last recording), Dolphy is joined by Donald Byrd on trumpet, Nathan Davis on tenor, and several others.

Eric Dolphy’s death was tragic and unnecessary.  Though the details of his death are disputed, Dolphy is thought to have collapsed on stage in Berlin due to a diabetic coma, with doctors assuming he was high.  He was taken to a hospital bed and left for the drugs to run their course, completely misdiagnosing his condition.

Eric Dolphy was a serious musical force, of whom Charles Mingus said, “was a complete musician. He could fit anywhere. He was a fine lead alto in a big band. He could make it in a classical group. And, of course, he was entirely his own man when he soloed…. He had mastered jazz. And he had mastered all the instruments he played. In fact, he knew more than was supposed to be possible to do on them.”

Enjoy this amazing arrangement of a John Coltrane classic!